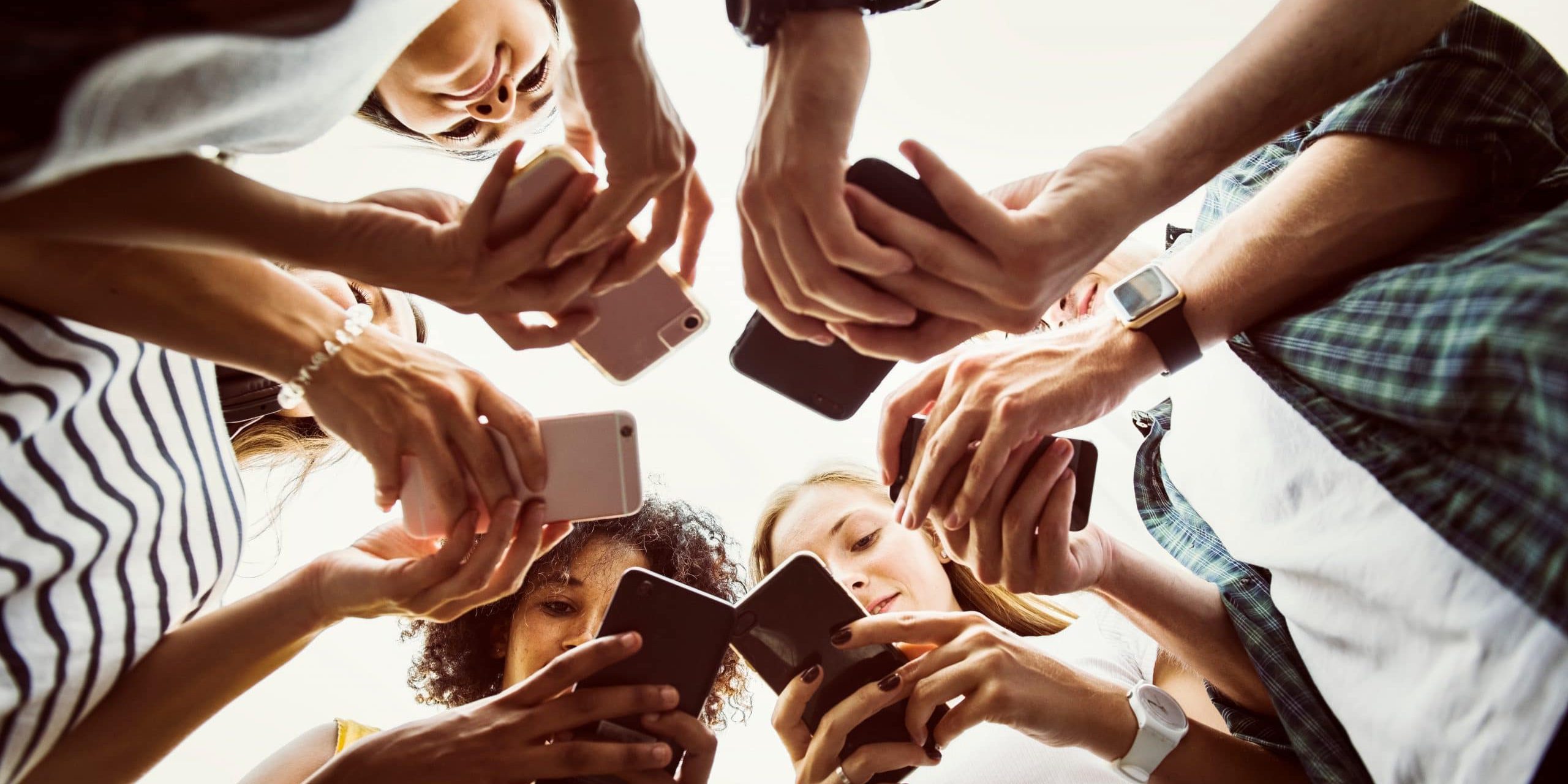 Knowing where the majority of your customers spend their time online can help you invest in the right social media channels and spend your advertising dollars wisely. Using the latest data from Sprout Social, we’re diving into the demographics to find out where you will gain the most exposure from your target audience based on social media user profiles.

Before we get started, spend some time defining your target audience. At the very least, have an age group and gender in mind of who you want to ‘target’. Knowing whether your audience is a “business professional” or “everyday consumer” will also be helpful. Then, when you’re ready, use the following information to find the most appropriate social media channel that aligns with who they are, and where they are most likely to spend their time with like-minded individuals.

In 2021, Facebook remains the most popular social media channel with the highest engagement rate. Millennials (aged roughly 25 – 40) continue to make up the largest percentage of users, followed by the “Gen X”-ers. In recent years we have seen baby boomers (those born between 1946-1964) flock to Facebook, as they learn the technology to keep tabs on their kids and grandchildren. Meanwhile, younger generations have started to drop off and move to other social channels (more on this later), but nearly 20% of Gen Z’s are on Facebook.

From this, it’s clear that Facebook is therefore ideal for targeting older generations (those 25+), as this is their preferred platform. But don’t discredit the platform just yet if you’re looking for the younger crowd.

Due to its huge size and opportunity for engagement, advertising on Facebook is a no-brainer for all demographics. They’ve been in the game for 14 years (and counting) and continue to make it easier for advertisers to take advantage of its user base (in a good way). Since Facebook also owns Instagram and WhatsApp, and has a slew of partners in its network, its opportunity for businesses to reach large audiences through advertising is second only to Google.

Since 2010, Instagram has steadily grown in popularity to become the second-largest social media network. As mentioned earlier, Instagram is owned by Facebook, which provides convenient cross-promotional advertising opportunities. It shouldn’t come as a surprise that Instagram, a highly visual platform, is most popular with a younger demographic. Interestingly, Millennials still make up the largest percentage of users (at 31.5%), but the second largest user base is Gen Z (those 24 and under) at 22.9%. Boomers and Gen Y (anyone 41 and older) make up the smallest group, but there are still significant users in this age group who take advantage of the visual platform.

‘Influencers’ are now a huge part of Instagram, and come in all shapes and sizes. You can find micro-influencers that have only a few hundred or thousand followers, but are highly influential in their market. Having a micro or macro–influencer strategy can help drive sales on this platform.

Twitter is unique in that users will log into the platform for a couple of minutes at a time to quickly view breaking news, follow influencers, or contribute to discussions. Since over 80% of tweets come from 10% of the most active users, it’s clear that this is a niche platform used to follow the lives of influencers and engage in conversations.

Forty-two percent of users are highly-educated degree holders, which means that you will potentially reach a higher-earning demographic, or business professionals for business-to-business (B2B) sales. Unfortunately, it can be difficult, time-consuming and expensive to have a significant voice and generate engagement on this platform, and these short-term interactions are not ideal for advertising.

Although LinkedIn typically caters to an older audience, millennials (those born between 1981-1996) count for 25% of users. Users are likely to be higher-educated and higher-earning than other demographics, and will often be on the lookout for B2B transactions. LinkedIn also presents an opportunity for marketers to target international audiences. This platform claims to be the top-rated social network for lead generation.

Using your internal business employees can be helpful to spread company updates and generate leads through LinkedIn, but it can be tricky. As stated, LinkedIn’s strength lies in person-to-person interactions on the platform, not necessarily following companies. But asking your employees to share the company’s posts to their network can help increase reach and engagement.

LinkedIn also allows for highly targeted visual ads. If you’re looking to reach individuals within a certain organization category or holding a certain position, LinkedIn advertising can be a huge asset.

Pinterest is a female-dominated social media platform (78%), used for planning, organizing and collecting highly visual content. These users are generally interested in social good, personal growth and creative inspiration. Pinterest is very product-based, making it a great option for product advertisers. Notably, in recent years, Pinterest has increased in popularity as younger generations have jumped on board.

When it comes to video, YouTube still reigns supreme – especially with people aged 15-25. Since 2005, YouTube has grown in popularity with the rise of video content, and with video production becoming increasingly accessible. Although only 28% of users say they use YouTube to discover new brands and products, 62% of users log in daily and will therefore be exposed to YouTube advertising. A lot of YouTube content will also be sponsored by particular brands and products, which presents an opportunity for extra exposure.

YouTube is also owned by Google, so running video ads through the Google platform to show on video pre-rolls can be a great opportunity for B2B and B2C companies alike.

Time spent per day: 41.9 minutes among viewers 18 and older

In the past 10 years, we have seen new social media channels like Snapchat (2011) and Tiktok (2017) make waves in the industry – both of which highly appeal to generation Z (those born between 1997-2015). Approximately 75% of teenagers will interact regularly with both of these platforms, either creating or viewing content.

TikTok provides users with short bursts of engaging video content, while Snapchat offers quick and instant insight into daily lives. Snapchat also provides users with a score based on the number of ‘snaps’ sent. In 2021, Snapchat remains the social media platform of choice among teens, but we would not be surprised if TikTok takes the lead in 2022.

TikTok has also become increasingly popular for B2B and B2C companies to use as a “behind the scenes” view of their company, or to answer frequently asked questions by their customers.

We’ve said it before and we’ll say it again – social media is constantly evolving, both with its technology and its following. Based on the current user profiles, you can get a fair indication of which platform is best suited for your advertising efforts. Sims Advertising can help you take this information to the next level and use it to the best of your ability. Contact our team today to find out more.