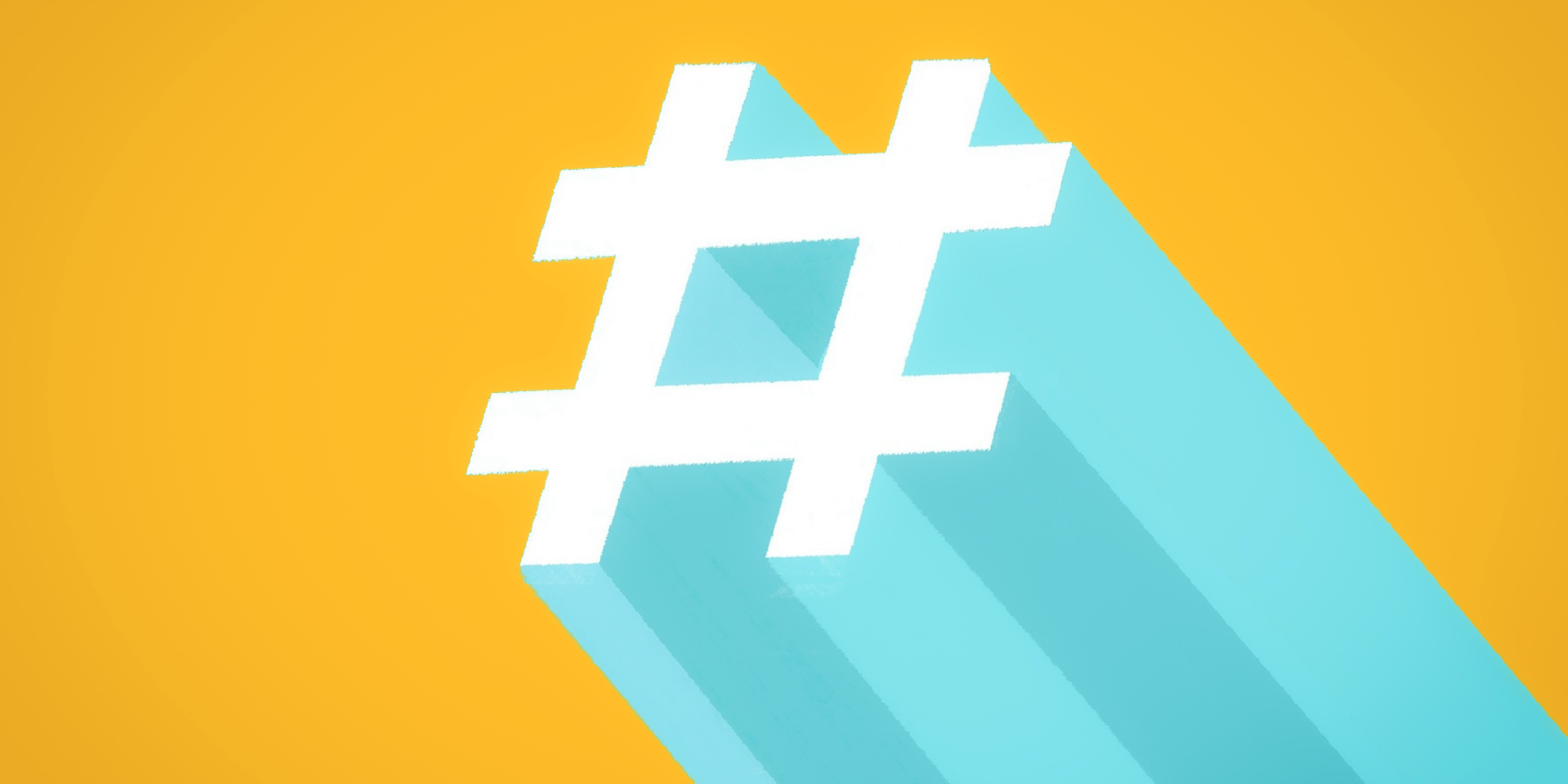 We’ve touched on basic hashtag etiquette, and now we’re ready to break down how to use hashtags effectively on different social media platforms. When combined with the ideal caption length, post frequency, and the right platform for your audience, using hashtags correctly will be the finishing touch to a well-rounded, targeted social media strategy.

To understand hashtags, we have to go back to where it all began – 2007 – when hashtags were first used to group categories and topics together on Twitter. Hashtags have since been proven to help increase post engagement, reach target audiences and strengthen brands. Using relevant keywords as hashtags on social media can also assist brands to reach consumers outside of their immediate network. So, what are the best practices?

Fifteen years later and Twitter still relies heavily on hashtags to categorize and identify trending topics. On Twitter, it’s best practice to use only 1-2 hashtags per post, typically at the end of the ‘tweet’. This platform isn’t case-sensitive, so you will often see the use of capitalization between words to make it easier to read – AKA #TwitterIsTheOG.

Facebook jumped on the hashtag bandwagon in 2013. It’s likely your family and friends don’t use hashtags on their Facebook posts. However, it’s common practice for businesses and brands to take advantage of this tool. We recommend keeping hashtags to a minimum on Facebook, with no more than 1-2 hashtags per post. With the integration of Instagram, marketers have been encouraged to keep using hashtags on Facebook for cross-promotion between platforms to double hashtag reach.

Instagram is the hashtag’s best friend – the more the merrier. It’s arguably the most hashtag-friendly social media platform. On Instagram, you can include upwards of 30 hashtags in a post and can add more in the comments, however, these days, 5-10 hashtags per post are seen as the sweet spot. Ensure you use hashtags that are terms your customers use, relevant to your brand and industry, and descriptive of the post’s content. This will help drive users to your Instagram account. Include your hashtags at the end of the post because let’s be honest, no one wants to see them, but having them will help your content be seen.

As a business-orientated professional networking platform, use hashtags on LinkedIn to engage with topics that your brand specializes in or has an interest in. Use hashtags sparingly on LinkedIn, with no more than three hashtags per post. As with all major social media platforms, hashtags on LinkedIn group together topics and categories. In recent years that have been inquiries into the effectiveness of the hashtag on LinkedIn, but it doesn’t hurt to include them.

Contact the digital marketing experts at Sims Advertising to find out how you can improve your social media strategy today!